The Bone Pickaxe is a Special Pickaxe in PickCrafter which can be found in Chests.

During Pickaxe Ability, the view darkens and with every tap/click, the strikes are being delivered by some kind of claws. The Pickaxe ability is called Super Claw (Instant Block break). Also, while breaking blocks, there’s a 0.5% chance to find a Wolf.

There are a total of 9 Levels available for the Bone Pickaxe. 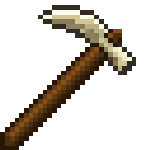 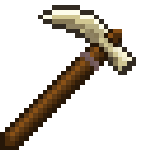 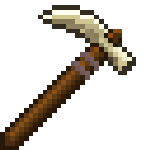 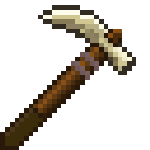 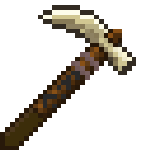 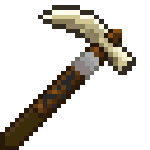 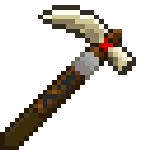 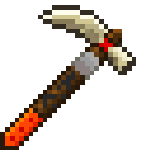 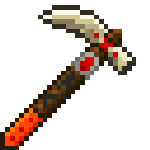