The Creep Pickaxe is a Special Pickaxe in PickCrafter, which can either be purchased or found in Chests. When using this pickaxe, the chance to find Creeper is higher.

Before activating, the pickaxe begins to glow with a purple light. Then smoke appears while glowing more. During pickaxe ability, the head of the Pickaxe shifts colors (green and red) and after 2 seconds or so, the Pickaxe causes a 25-block explosion. (The Pickaxe ability is called Tsss).

There are a total of 9 Levels available for the Creep Pickaxe. 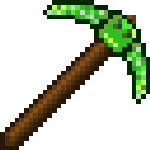 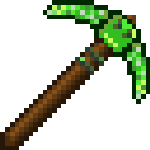 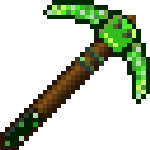 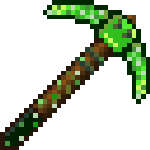 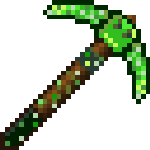 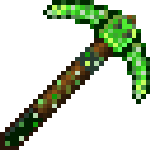 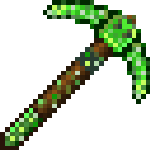 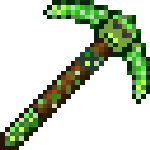 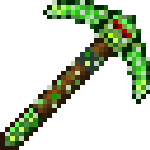