Before activating, pickaxe begins to glow with a purple light. Then smoke appears while glowing more. During pickaxe ability, it begins to shake the screen, and after a couple of seconds, the head of the pickaxe explodes, thereby shattering into blocks of glass and gives 50 glass to inventory. After another couple of seconds, pickaxe is restored. 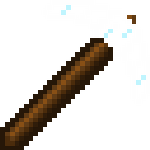 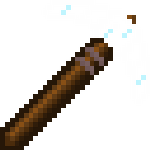 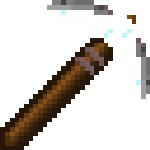 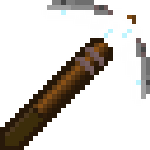 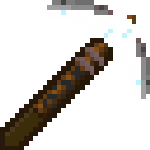 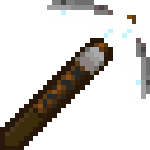 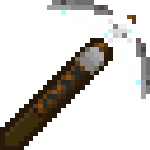 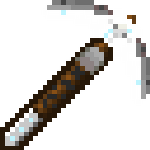 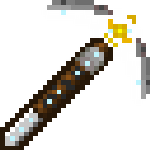