The Ice Pickaxe is the eighth Pickaxe in PickCrafter. It can be unlocked in the Tundra Biome.

Before activating, pickaxe begins to glow with a purple light. Then smoke appears while glowing more. During pickaxe ability, it starts shaking the screen and, also, snowing. The actual pickaxe ability is On Fire (Instant Block Break). Also, Pickaxe Ability grants the player a Status Effect called Cryo which lasts for 5 minutes.

There are a total of 9 Levels available for the Ice Pickaxe. 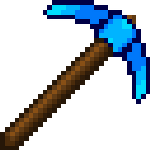 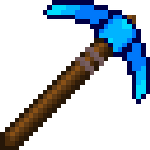 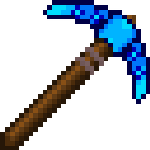 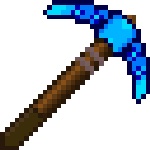 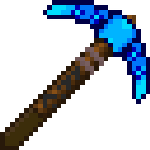 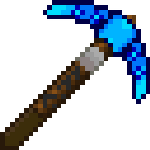 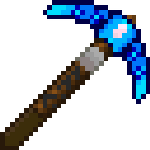 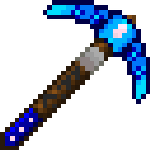 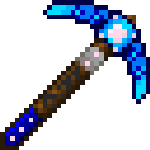