The Molten Pickaxe is a Pickaxe in PickCrafter, which can be obtained in The Volcano with 1000 Magma Block. Special thanks to RockShield.

During Pickaxe ability, it spawns 3 volcanic spikes, one by one. While the third spike is being spawned, there occurs an explosion, which breaks 40 Blocks. And after some seconds spikes go down.

There are a total of 9 Levels available for the Molten Pickaxe. 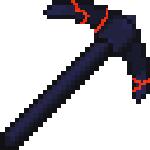 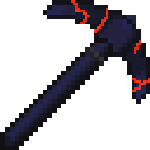 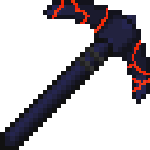 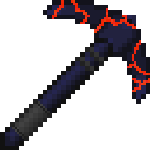 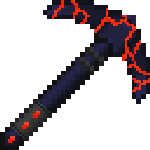 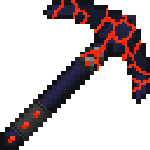 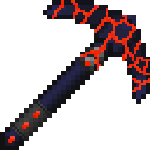 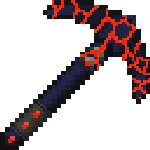 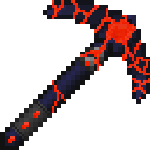